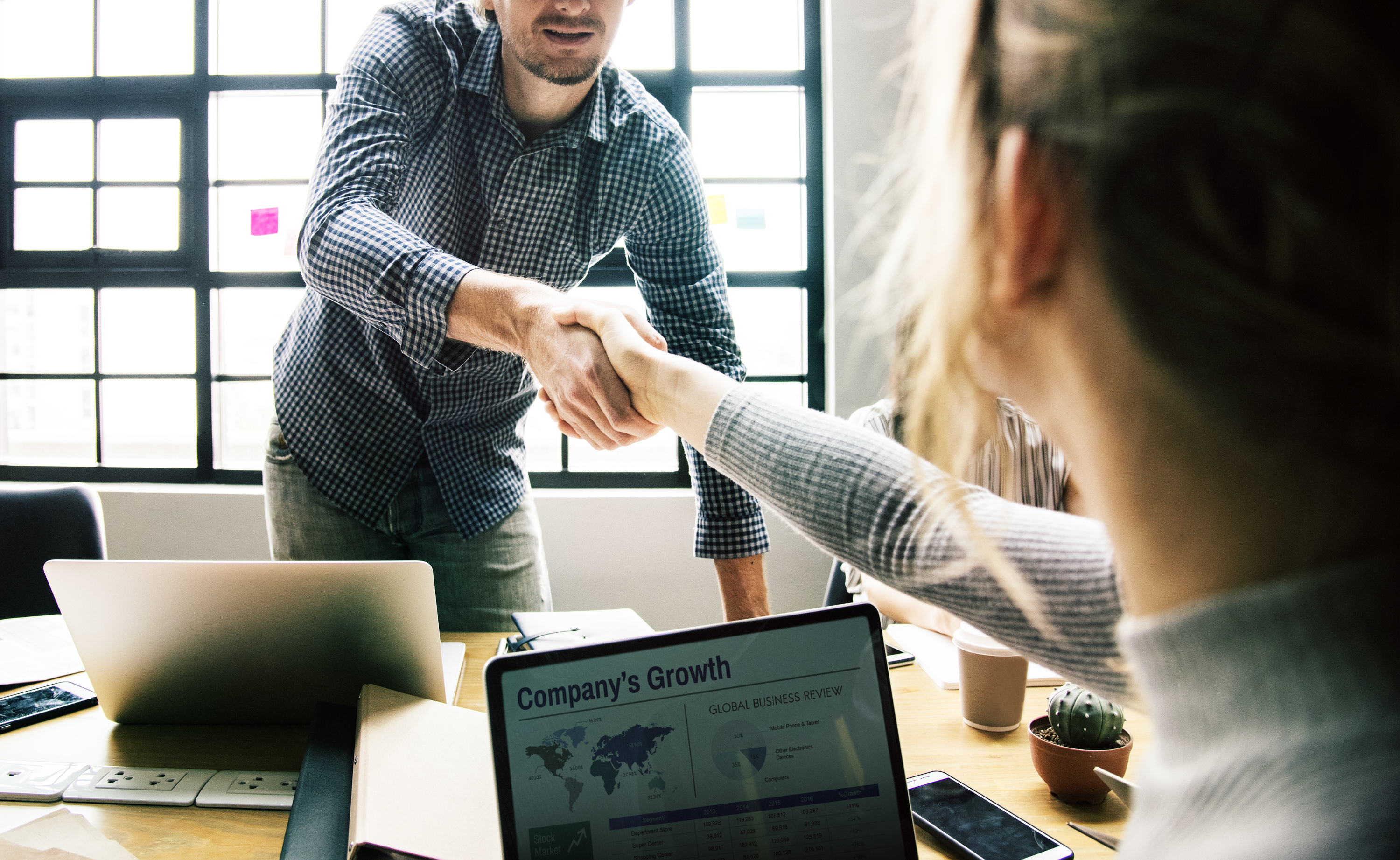 One of the most important goals when it comes to sustaining a business is ensuring that it remains profitable for all the stakeholders. But recent reports reveal that British retailers recorded a troubling zero sales growth in December — marking one of the worst Christmas trading seasons since the 2008 financial crisis. Although it is just a statistic, to business-minded people, this doesn’t look good for retail as even high street powerhouses like Marks & Spencer and Debenhams report falling holiday sales.

Helen Dickinson, BRC chief executive, explains that business rates are set to rise again this year, especially with the looming threat of a no-deal Brexit, saying, “The retail landscape is changing dramatically in the UK, while the trading environment remains tough.” But the rising business costs isn’t the only thing that Brits need to look at when it comes to running a business. Here are five key economic factors that have a profound effect on UK trade:

Just like how Brexit affects retailers, it also impacts consumers. The Guardian claims that consumer confidence has reached a five-year low with shoppers worried about the stability of the UK economy. The GfK index revealed that the drop was fuelled by the consumers’ fears for the UK economy—not their personal finances. Consumer confidence is important because it fuels a business, especially retail and luxury goods where the revenues depend on the consumers’ spending patterns.

The rate at which the prices of goods and services increase are called inflation and it can impact a consumer’s cost of living and a business’s expenses like rent, utilities, and the cost of materials used in production. The higher the inflation rate is, the more it can reduce the purchasing power of the consumers eventually leading to low consumer confidence. It’s one of the most important influences in economics and keeping an eye on its rate is crucial. By assessing an economic calendar published on FXCM, you can see that the Bank of England publishes quarterly reports focused on its economic analysis and inflation projections. These reports can help business owners make sound decisions when it comes to product prices as well as the amount of money a business can borrow to serve as additional capital.

If employment rates drop, consumers wouldn’t have the confidence and the buying power to make a purchase. This may lead to an increase in the demand for inferior goods as they’re significantly cheaper. Unemployment can also raise national taxes for small-scale businesses. It can also make it harder for businesses to recruit and expand because workers may look for better packages to prevent future unemployment.

Businesses are guided by many regulations drafted and implemented by the government. There are mandatory laws like the minimum wage that can influence how much a business spends on its employees. Trade regulations and the requirements of permits and licenses are also government rules that can affect any business. A change in the regulations can be a major concern—energy, financial, and environmental policies can change quickly. One of the solutions we thought of at Virtual Business is to develop the skills required to overcome the business’ most recent challenges. If the latest law requires the business to be environmentally-friendly, then changing the business platform might be the key.

No matter what type of business, these five factors could make the difference between a bad investment and a profitable one.

The Benefits Of Working From A Premium Coworking Space In London

The Benefits Of Working From A Premium Coworking Space In London

Eleven Steps in Buying a Business

The Art of Choosing The Right Stock Trading Forum