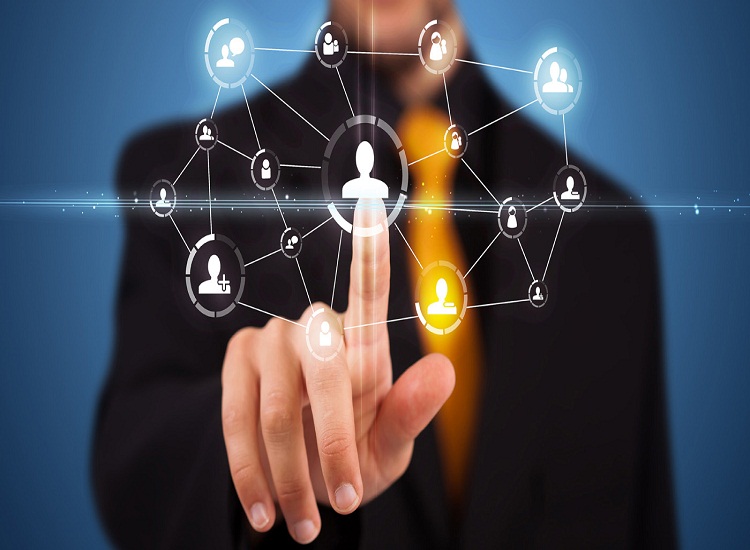 According to Aristotle, money must have the following properties:

So Aristotle regarded intrinsic value — the exchange value money would always have even without being money — as a property without which money became impossible, or at least unsound. However, not only his idea of sound money was wrong as it was also the opposite of the truth: intrinsic value is precisely what makes money unsound. To understand why let us begin by defining money in the least controversial way possible:

MONEY IS ANYTHING ACCEPTED AS PAYMENT FOR GOODS AND SERVICES AND REPAYMENT OF DEBTS.

Then, let us notice the different meanings that money being “accepted as payment for goods and services and repayment of debts” has to buyers or debt redeemers and sellers or creditors:

MONEY IS ANYTHING ACCEPTED AS PAYMENT FOR GOODS AND SERVICES AND REPAYMENT OF DEBTS, AS LONG AS ALREADY KNOWN EVEN BY MERELY POSSIBLE BUYERS AND DEBTORS TO BE SO.

From Aristotle to Adam Smith to Marx to Milton Friedman, we have never made such a distinction between accepting money and knowing about its acceptance by others. Instead, by assuming that monetary acceptance does not require its own social awareness, we have long been sharing the false belief on individually rather than socially accepted money.

While, despite acceptance depending on evaluation, the resulting absence of any actual (socially accepted) form of money makes monetary evaluation unnecessary, whether by sellers, buyers, creditors, or debt redeemers. This possible absence of any evaluation of money then reduces its required exchange value to an intrinsic property of the monetary object itself, hence to just another preexisting reason for its acceptance as money — Aristotle’s “intrinsic” monetary value.

So requiring money to have an intrinsic value results from confusing between individually and socially accepted money: actual monetary value requires no longer individual but instead already social (reciprocally aware) acceptance of its own representation by an object, being thus never intrinsic to that object.

Indeed, monetary history overwhelmingly shows that anything can be money, whether being otherwise valuable or not. So whoever advocates “intrinsic value” as a means of “restoring” monetary soundness must either completely abandon that idea or find something else to “back” it — other than the requirement for money to have such an extrinsic monetary value.

Additionally, since Aristotle, money has conceptually acquired a myriad of new required properties, like transmissibility, fungibility, or scarcity.

Unlike transmissibility, fungibility was not alien to Aristotle, despite absent from his required monetary properties. It only means that money must not vary qualitatively, but only quantitatively.

Scarcity was also not alien to Aristotle, despite absent from his required monetary properties. It only means that money must be hard enough to find or produce for preventing the monetary unit from losing value too rapidly, if ever.

Finally, there are historical examples of money partially lacking not only transmissibility, but also each single one of Aristotle’s three first required monetary properties (durability, portability, and divisibility), or even fungibility — as in seashells or feathers — and scarcity — as in bank notes. Indeed:

All those properties are quantifiable.

Money must have only a minimum of durability, portability, divisibility, transmissibility, fungibility, and scarcity, variable according to social development — and sometimes negligible, like the transmissibility of sheer gold.
The quantitatively variable nature of those properties makes them relative monetary requirements. Other such requirements include making theft or counterfeiting difficult and storage easy, none of which mentioned by Aristotle.

Bad Credit Car Loan Vs Guaranteed Auto Financing – Will You Save Money?