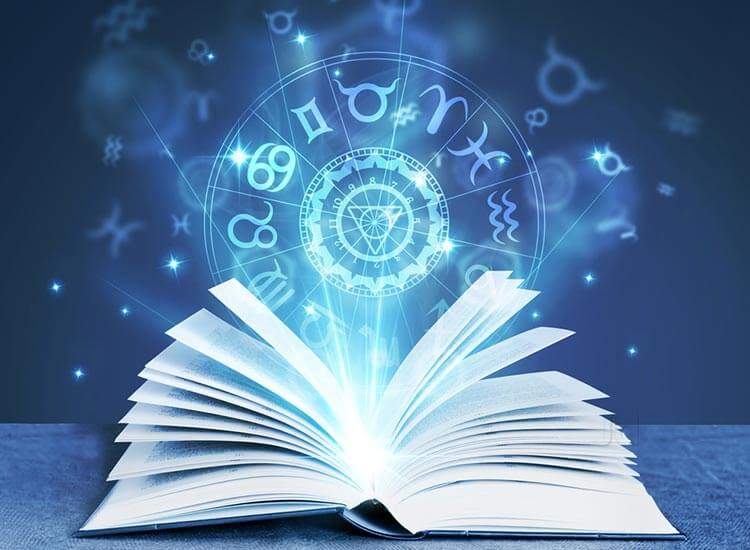 Money, money, money. It seems that wherever you go money is there, coloring intentions, facilitating commerce, and populating wishes and fantasies. And it seems that everywhere you go people are having more money troubles.

Beginning in childhood, my life was a constant of money worries… until I learned that money was only energy, not the paper and coins that so many covet.

Money is energy. And since energy cannot be destroyed or created and there is an infinite supply of energy universally (everything is made of energy) then it stands to reason that a lack of money is an illusion. It’s an illusion created by how you see things.

The Matrix is one of my favorite movies of all time. But this is not what I’m referring to in the subtitle of this section.

The matrix I’m referring to is the one Max Planck spoke of in this quote:

All matter originates and exists only by virtue of a force which brings the particle of an atom to vibration and holds this most minute solar system of an atom together. We must assume behind this force the existence of a conscious and intelligent mind. This mind is the matrix of all matter.

What this tells me is that all things are the expressions of one thing.

And since that one thing is not a material thing but a universal field of consciousness (the matrix), and that the basic building blocks of all things is the atom, and it is the one universal consciousness that upholds the atom, then nothing is as it appears to the eyes nor what we believe in our minds.

And it is our mind that channels the power to create how and what we see, what we experience and what we interpret as true. The same power that upholds all things seen and unseen – all elements, laws, galaxies, and dimensions – is the same power that fuels our learning, growth, and reality and is directed by our choices, which are based on our beliefs.

Our beliefs are the mold in which universal consciousness, teeming with infinite possibilities, finds its unique expression in you, through you, as you.

What Does the Matrix Have to Do With Money?

Everything. Money is an idea, first and foremost. Money is not the paper or coins in your pocket. Money is energy. The paper and coins only symbolize money. They are not money.

I’ll prove this in about 10 seconds.

Money has found expression in many ways. Look at this short list of things that have been used as representations of money:

Do you see a pattern here? There really isn’t any, except for the fact that anything can be used to represent/symbolize money as long as everyone agrees on its use, and value, as money.

The list shows you that the dollar bills and coins are not money itself. They only represent money. They’re symbols. Powerful symbols. But only symbols.

So the universal consciousness (the matrix) is expressed as money. This is a big deal only because people and nations covet, steal, fight over, and worry about money. Money elicits strong emotions – fear, anxiety, lust, greed, joy, gratitude, love.

Yet, it’s not money so much that elicits these feelings.

Someone wins the lottery every week. Does winning millions of dollars make them wealthy? Of course not, that’s ridiculous.

Our life conditions reflect our personal image. Our outer world is an out-picturing of our inner world. As within, so without.

But with a prosperity consciousness, you will see possibilities for prosperity all around you. You will see it in such a way that you will not have to take from anyone or anything else. Because you understand that prosperity, like wealth, like money, is only energy, consciousness, and therefore, there is an infinite supply for all.

How do you begin to develop a prosperity consciousness? Discover what is your most joyful expression.

The answer to these questions is a strong clue as to where your prosperity is stored. This is where your door of possibilities will most easily be opened by you. And when you open that door you will discover an ever-widening landscape of other possibilities that you didn’t know existed but were always there.