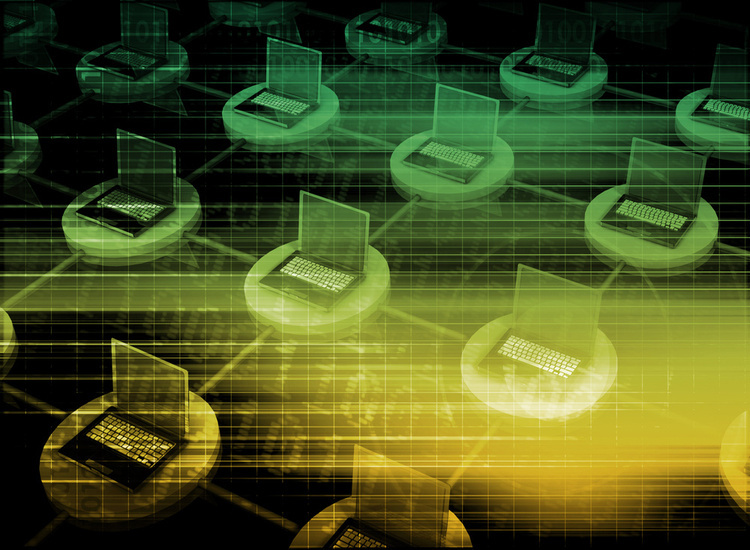 Secure data destruction is an issue of great significance to many people nowadays because of the prevailing shift of information to electronic media. What used to be kept in lockboxes and safes before is now placed in a single hard drive: even money, in fact, can be stored in data due to many bank transactions now being carried out electronically instead of personally. This means when it comes to today’s heists, your average laptop or personal computer is a better bet for would-be-thieves than the wall safe. The latest BitCoin hacking scandal this weekend goes to prove this.

Whatever the reason requiring the purging of data, there are many ways to clear a hard drive, with some being more certain than others. People have many options from which to choose. The trick to smart data erasure, however, lies in the following practices, considered standard for companies and organizations that give much attention to the way they decommission their electronic systems:

1. It may seem like common sense for secure data destruction, but a startling number of people forget to keep a close eye on their computers before they being the data purging. What this means is that you should reduce the chances of someone tampering with your data before you even get around to clearing it, either by keeping close to your computer at all times or simply establishing a strict filter on who gets to touch the computer prior to the purge. It is also advisable to change passwords on the computer prior to the data purge, just to ensure that no one shall be able to perform the 11th-hour act of espionage or treachery.

2. If you have an active “guest” account on your computer prior to the secure data destruction, delete it immediately. This further reduces the chances of you suffering from an unexpected attack. All equipment that has supplementary user accounts besides yours should be cleared of these if they are not to be used any longer.

3. If your secure data destruction method is overwriting, be sure that you employ the prescribed overwriting patterns from the experts to reduce the chances of any trace data or signatures remaining on the drive. The seven-pass pattern is one of the most commonly prescribed ones. A lot of experts in the field actually agree that a single wipe is sufficient for most people’s purposes, even though more sensitive data is usually given stronger data erasure treatments.

4. Try degaussing for your secure data destruction technique. This shall most likely require an expert to do the work for you, but it is easily one of the safest methods available, as suggested by the fact that many government agencies use degaussing for their data erasure. Be aware, however, that degaussed drives often end up being inoperable or unusable until you have them fixed by their manufacturers, so as to return the necessary low-level formatting that will have been wiped out by the degaussing method.

5. If you must use a physical secure data destruction method, then be sure to commit to it completely. This does not mean releasing some steam on a decommissioned disk by attacking it with a baseball bat: rather, it means a controlled eradication of the object with precise attention to detail. Use incineration methods, as they are generally quite effective when it comes to most disks.

Secure data destruction requires conscientious execution to be truly effective, which means most people should turn to professional services if they wish to be certain.

Why Should You Trade in Cryptocurrency?